April Net Tax Revenues Up 78.9 percent for State of Georgia 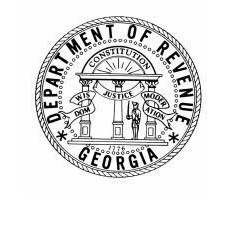 Motor Fuel Taxes: Motor Fuel Tax collections for April decreased by $68.6 million, or 39.5 percent, from FY 2021, because of the Executive Order issued by Governor Kemp to suspend the Motor Fuel Excise Tax beginning on March 18th through the end of May.

Calendly Hires John McCauley as CFO to Round Out C-Suite