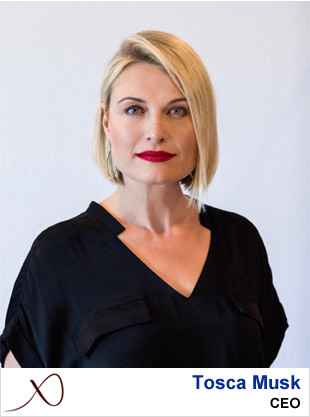 Tosca Musk, younger sister of  entrepreneur Elon Musk, is moving her production company to Georgia. She is also moving her permanent residence to south Fulton County.

Her company - Passionflix - is both a film producer and streaming service. It adapts romance novels for films and television shows. Romance novels are the number 1 genre in fiction.

Born in South Africa, Tosca and her mother, Maye Musk, followed Tosca’s older brothers to Canada and later to the United States. Older brother Elon is the CEO of Tesla and SpaceX. She produced and directed her first film, "Puzzled," in 2001.